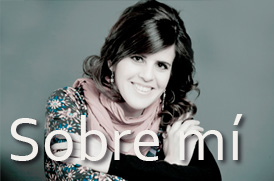 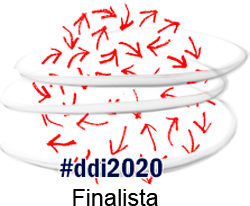 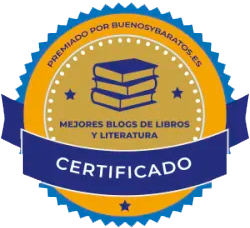 Educate Children in a British School: A Commitment to Quality and its Future

Portada » Educate Children in a British School: A Commitment to Quality and its Future

Educate Children in a British School: A Commitment to Quality and its Future

Education in a foreign language – mainly English – is among the hottest topics in education fields around the world. The questions most people ask are, ‘Is bilingualism useful? Is the course taught properly in Spanish classes? Can you teach people subjects in a foreign language so that they can apply them in the field without any issues?’

Educate Children in a British School

All these questions are currently being considered carefully by the educational instructors and other members of the community. Some people are against teaching subjects in foreign languages while others are for it. But experts have a clear goal- they need to develop competence in relevant foreign languages such as English. It is worth noting that there are already many schools with bilingual programs. Still, experts believe there is a more suitable option that can offer better education to children.

These are the British schools in Barcelona, the ones that are run as per the standards set by the United Kingdom education system. In these schools, all their subjects are taught in English, and the staff is entirely made up of native English teachers. That means the students will be completely immersed in an English environment, and the result will be a better acquisition of the foreign language. Compared to schools with bilingual programs, these ones are more effective at teaching a second language.

The Advantages of the British Education System

There are many people looking for English schools in Barcelona and many other cities in the country. Such schools have boomed, and it has become fashionable to learn English as a second language. Today, many parents want to ensure that their children get the best education in the English language, and these schools fulfil that need.

The British education system offers many advantages for learners. Most importantly, the British education system is recognised worldwide, and its fame is more than justified. The classes have few students and follow a structured level of study through which the students progress in their acquisition of knowledge. Students only move forward in their education when they grasp the subjects of the previous class, and since the students are guaranteed personalised attention, it will not be hard for them to make progress.

The Relevance of English

No one disputes the fact that English has established itself as one of the most widely used languages in today’s society. It is not just spoken and used professionally in Anglo-Saxon countries but all around the world. This means it is an essential tool in the context of modern society. It will open doors to more opportunities and will also allow people to communicate with residents of different countries.

With greater competence in the Engish language, one will also be able to land a job in almost any place you can think of. Also, there is a lot to gain from the content that is presented in English. If a person is able to communicate in English clearly, they will be able to navigate through systems in other countries. For example, they will be able to read signs and get assistance from other people. In the 21st century, knowing and being able to communicate fluently in English has become more relevant than ever.

To make sure your children grasp the language perfectly, you should make a point of enrolling them in English classes as soon as they start their formal studies. They should also start relating in English from an early age. Selecting a British school in Barcelona for your child is one of the best decisions you will ever make for them. Such schools will give them a chance to interact with people in fluent English, and the environment will allow them to develop skills in the language. The instructors in such schools will also stick to the recognised British curriculum, and that will give the children an edge in the modern world. Sending your children to British education schools will give them the skills they need to meet the demands of the new global communication landscape.